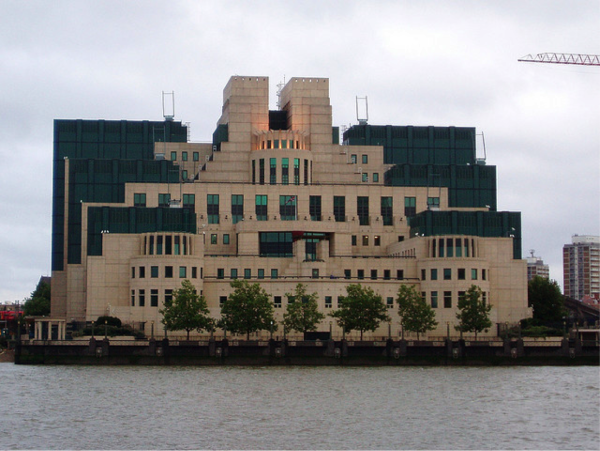 Secrecy is important for every business to secure know-how. When overdone, however, secrecy can have negative impact on the learning curve that is highly important for product management (see also our blog-post „Wasted potentials of agile product development“). In the following we take a look on how to balance secrecy and learning in product management.

The product management journey from a first idea to a finalized product and its corresponding scalable business model is complex and unsecure. The one ingenious idea that just has to be implemented does not exist. Moreover, a first idea is never great and merely a starting point. Success depends on the team and its learning curve. Any idea, given to two different teams with the same financial resources will end up in vastly different execution. In the real world, with companies operating on highly differing resources and constraints, this is even more the case. Two famous examples: Many had the idea underlying Facebook, but with differing success. Many others produced tablets before Apple, but Apple was the first to make it a financial success.

Therefore, ideas are fundamentally different to technological process optimizations or other data like cost structures or vendor relationships, which can instantly be exploited by competitors and thus have instant value. Another major difference is that products (almost always) are launched to public. Eventually, they will be sold and cannot be kept secret anymore. Even when products are highly protected by patents, in the long run the company with the more sustainable and continuous learning curve will win. Those who are not willing to or capable of keeping velocity high or – even better – accelerate after the launch of a product will be outperformed sooner or later – no matter how high the initial secrecy level or the patent protection has been.

Another aspect that is widely overlooked: A systematic lack of secrecy does not only enable learning but accelerates it exponentially. Innovation is no result of individual performance. Almost all larger (and smaller) innovations have been built on network effects. Especially in our highly fragmented world no one can have all options in view that are possible when combining different technologies or business models. Innovation always happens a result of deep collaboration. Thus, intensive and targeted exchange of know-how – also and especially in a very early stage – can have a huge positive effect. The underlying principles can be found for example in the book ‘Group Genius’ by Keith Sawyer, a leading scientific expert on creativity.

Also, the danger of idea theft is generally overestimated. The path from idea to product is costly! There are hardly two companies capable of following the same idea at the same time. One simply needs to look at one’s own enterprise: The product roadmap has grown historically and typically is by a multiple larger than what development resources can deliver. So, chances are very low that even highly interesting ideas from outside can be picked up.

Conclusion: Secrecy in product management alone is no protection against competitors and generally not so relevant as in other areas of business. If in doubt, secrecy can and must be sacrificed for the benefit of a high velocity of learning and implementation! Those who learn early about the potential of an idea and, in case of success, are able to accelerate will be hardly outperformed.

However, in practice the very opposite pattern is often applied: In fear of competition projects are kept secret for long (and even internally), drastically limiting opportunities for learning and with severe results: The likelihood of launching bad products increases dramatically. Available resources are distributed inadequately and reallocated before time to serve the next waiting project. A heuristic: The longer the phase of secrecy, the higher the chances that the product will fail.

Of course, all this does not mean that secrets should be shared unnecessarily. There are many options to test an idea or product in smaller pieces or in prototypes without running into danger to reveal the whole. Generally, the danger of having an employee leaking secrets is much, much higher!

Photo by Ewan Munro on flickr under CC License