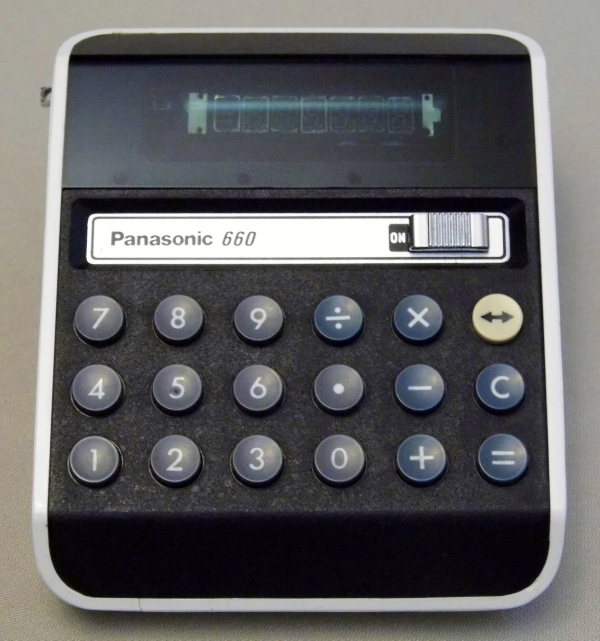 Developing online products is expensive. Once the concept has been defined, a calculation for developing a small product might look like this:

In view of such amounts possible ways to cut costs will be discussed in no time. The first lever is the daily rate of employees. But this rate depends on the local conditions and is hard to affect. Offshoring is (was) a popular measure but possible cost effects will often be overcompensated by higher overhead. For the second lever, decrease in required development time, a ton of different approaches and religions exist but the impact on development costs is mostly low. Additionally, changes in team structures and process require an enormous amount of time. Below the line, 10% cost cutting is a great success. In our example this equates to 21,600 EUR, which would be saved with comparable projects at some point in the future.

If development time and personnel costs cannot be substantially decreased, there is only one lever left: Keep opportunity costs low by developing the right things. However, when it comes to concepts that are beyond optimizing existing, already scaling products, the share of “right things” going into development is surprisingly low.

Even companies with long-term knowledge in a specific domain that do a lot of market research, gather customer feedback regularly and perform lab tests before starting the development of a new product, have a high share of conceptual waste. Based on our experience still roughly 75% of all features in concepts from companies are either not relevant at all to their customers or only for very small subsections.

Following our 75%-heuristic, our example calculation contains 162,000 EUR of potential waste. On top of this, other opportunity costs in form of missed revenues need to be added.

So, the true potential for cutting costs is not in becoming more effective, but in developing the right things. Since only direct customer contact can tell which of the features belong to the 75%, it is mandatory to learn by doing focused, fast and valid iterative experiments. The more valid iterations, the less feature waste.

Once development has started, learning in such relatively large teams is expensive. Also, in this setting there is only limited learning potential, since feedback loops take some time and it is hard to adjust while the development engine picks up momentum. Only very few teams actually release code to the public after finishing a sprint or a feature. Often there is no learning at all when the scope is fixed right from the start and can be hardly squeezed in the planned time-frame. If in doubt, more developers will be pushed into the team to deliver the planned number of features in time instead pause and learn.

Of course, for all organizations it is crucial to build up capabilities to learn in development phases, however, a large share of the 75% of feature waste can be already eliminated BEFORE development starts. For this, other approaches than throwing money at feedback tools, lab tests and basic market research are required.

One example can be found in this case study from one of our clients. Also Jake Knapp of Google Ventures describes a great method in his post „The product design sprint: A five day recipe for startups“. In both cases a small team runs the whole process from problem definition over ideation to prototyping and validation with real (!) customers in only 5 days – before even a single line of code has been produced.

Depending on the problem at hand, such a concept design can be done in even less than 5 days, but if just for safety’s sake two more days are added to enable further iterations with customers (of course only, if the concept is not fundamentally flawed) 15 iterations are easily done – and, most importantly, not only with one single feature but with a complete user flow. This is not only more than enough time to eliminate the 75% feature waste but it also pushes the concept to the next level to enable an even steeper learning curve resulting in earlier and higher revenues once it goes into development.

For a concept design no more than 4 persons are required (e.g., 1x interaction architect, 1x product manager, 1x developer, 1x sales) plus around 20-60 EUR per interviewee depending on customer segments and recruiting method:

The result of this relatively small investment of roughly 17,000 EUR is impressive. Any traditional concept work will have a hard time to stay below this number and will still produce 75% feature waste. So, it is worthwhile to invest and do concept work in a different way. Risk is low and there is a lot to gain. You might want to run through a simple Excel form together with your CFO and fill in your own data to start your first experiment.