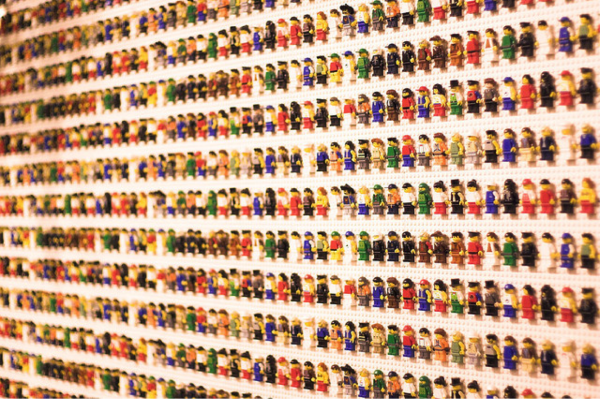 The promise for revolutionary mobility in the 1980s had a name “Sinclair C5”. Innovator Sir Clive Sinclair developed this electric vehicle, and Hoover, better known for vacuum cleaners, took over sales and distribution. This thing was from another galaxy: super innovative and super cool. But somehow only a few would buy a C5. For a while, it remained a hot candidate as first prize in sweepstakes (even though I bombarded our local department store with more than 400 cards, I never got one), then it faded into oblivion, and today it rots forgotten in garages and basements. Almost 20 years later Segway would take a comparable development: Initially celebrated as THE hottest revolution in transportation ever, it today leads a miserable existence as tourist accelerator and transportation means for lazy guards in parking lots. Nowadays, after the Lean Startup enlightenment, many look down on Sinclair and Segway. Such things won’t happen in the age of total agility and customer centricity! Doesn’t Tesla show another 10 years later how the promise of a new mobility should look like: Not so much futuristic, just successful.

But there is absolutely no reason for malice. First, there is no guarantee for success with Lean Startup. People thinking this way have not understood the principles of Lean Startup in the first place. Second, even companies that are far advanced in agile and lean methods have more in common with Sinclair and Segway than they think they do.

Both products mainly failed due to a narrow, development driven perspective (Sinclair more than Segway). Product development of Sinclair and Segway had reached a pretty mature level before other functions like marketing, distribution and sales came into play, which form a substantial part of a working business model. How does customer centricity work, when, for a long time, only product and thus only one dimension of many is being looked at. Such an approach is only good in areas where the product benefit is so obvious that just developing is enough, e.g., a cure against cancer.

9.9 out of 10 companies we see introduce agile and lean methods with a lot of effort, but these efforts remain restricted to development and product management without any coupling to other required functions of the enterprise. Those companies have no right to put themselves above Segway and Sinclair as they will frequently park new problems in their own product garages despite all modern approaches and without even noticing it. If a company considers customer centricity the fundamental piece for innovation and success, it must deeply embed this beyond development and product management departments throughout all functions. It can only work as a joint, coupled task.

Titelphoto by John Ashley, Synclair C5 photo by Grant Mitchell and Segway photo by Alan Kotok – all on flickr under CC License